The Facts About Erectile Dysfunction

LI-ESWT is a revolutionary treatment of ED, and probably possesses unprecedented qualities that can rehabilitate erectile tissue. The clinical improvement in subjective erectile function together with the significant improvement in penile hemodynamics following LI-ESWT confirm that LI-ESWT has unique properties that may create a new standard of care for men with ED. LI-ESWT is both feasible and tolerable and without any adverse or unwanted effects. Its main advantage is its ability to improve and potentially restore erectile function in men with ED without additional pharmacotherapy. Hence, LI-ESWT is an appealing addition to the armamentarium of existing treatment options for ED. In the near future, we hope that LI-ESWT will be used for the long-term clinical management of ED either as an alternative or as an enhancer to the current treatments of ED.

– NCBI & US National Library of Medicine, & National Institutes of Health 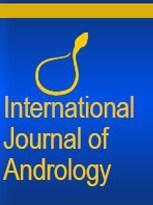 Tadalafil once daily and extracorporeal shock wave therapy in the management of patients with Peyronie’s disease and erectile dysfunction: results from a prospective randomized trial 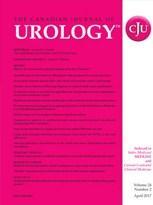 Low-intensity extracorporeal shockwave therapy for erectile dysfunction: a study in an Indian population 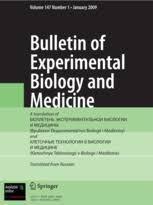 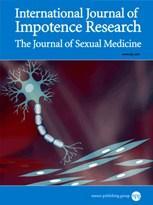 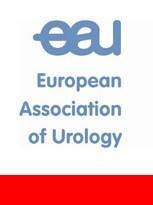 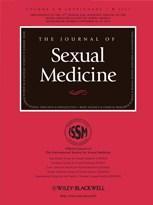 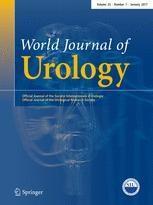 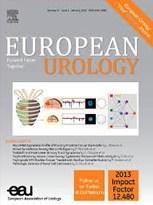 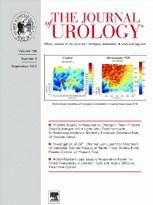 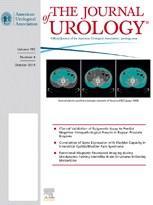 – THE JOURNAL OF UROLOGY® – 2016 by AMERICAN UROLOGICAL ASSOCIATION EDUCATION AND RESEARCH, INC. 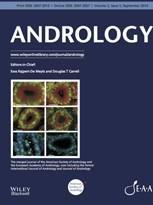 Therapeutic advances in the treatment of Peyronie’s disease 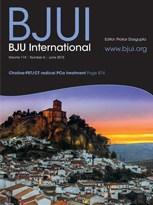 – Conclusion: The early experience of LISWT has shown an improvement in the sexual function of patients and a treatment regimen of two treatments per week for three weeks appears optimal.